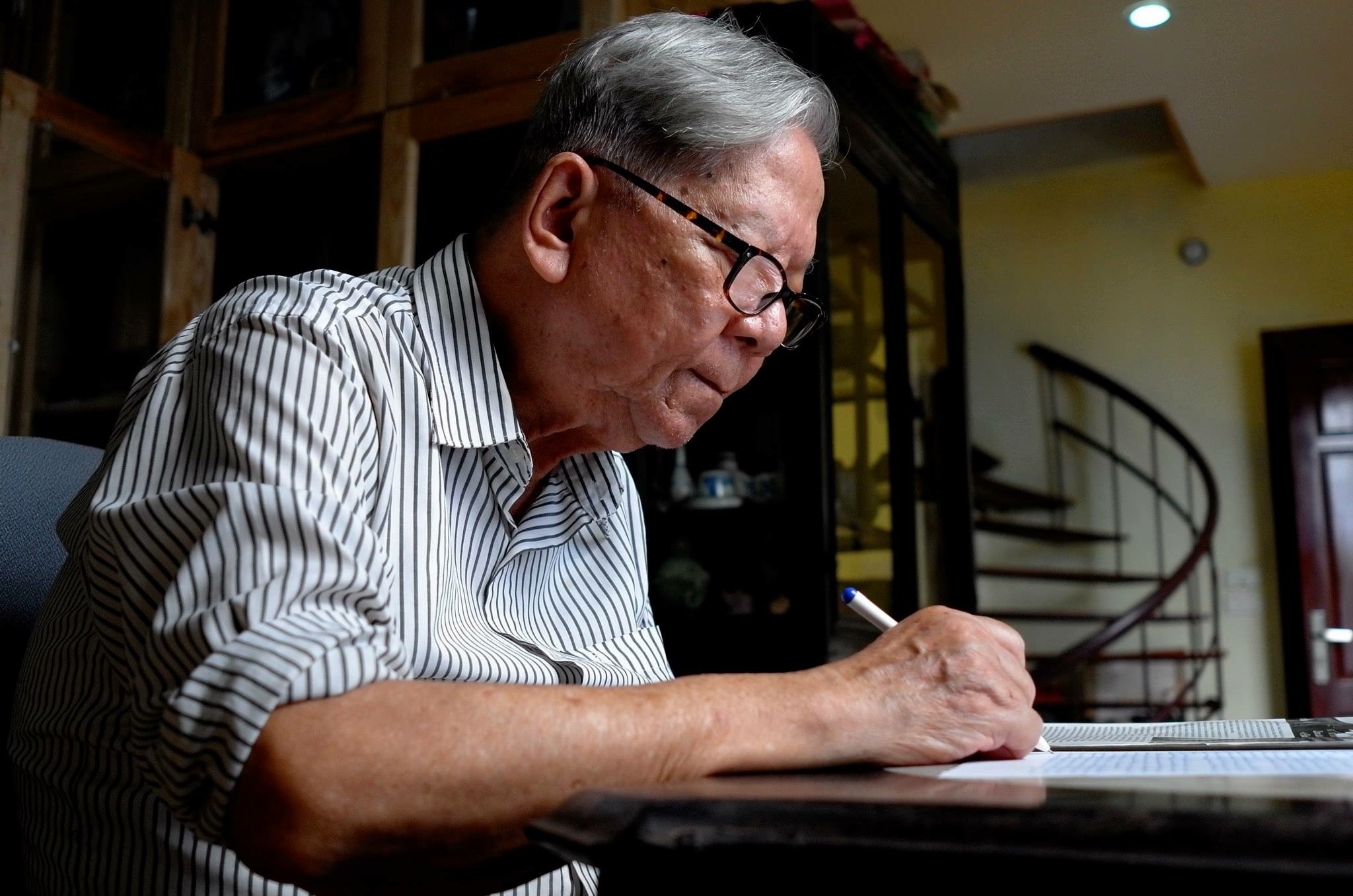 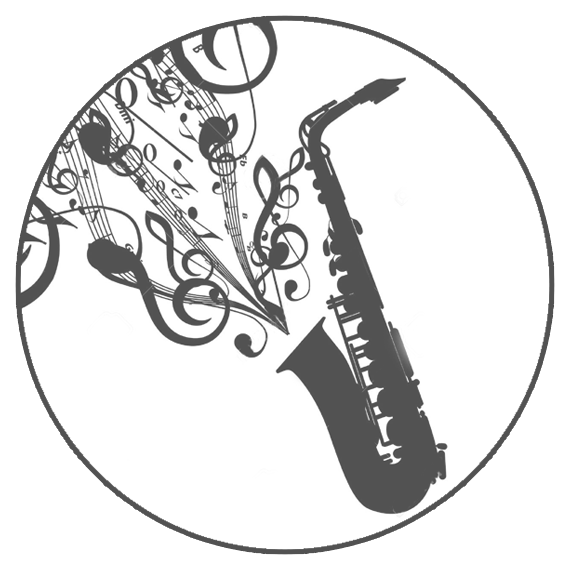 In 1964, after 10 years of relative peace in Vietnam, composer Hoàng Vân left in May for a field trip to the Central region, including the Quảng Bình province. It is a region steeped in history, very rich in cultural tradition (music, popular theater, literature) and natural. It is also the land of the most famous children of the country: General Vo Nguyen Giap (Quảng Bình province), Ho Chi Minh (Nghê An province). The inhabitants here are known to have a strong character, as well as an accent very different from that of the North, much more melodious one would say. A gold field for a composer full of sensitivity. Only a few months after his trip this area was heavily bombed, the city of Đồng Hới is completely razed. It is one of the regions where the population paid the highest price during the last Vietnam war. Deeply moved, he left indelible works in Vietnamese contemporary music whose inspiration is drawn directly from these riches. 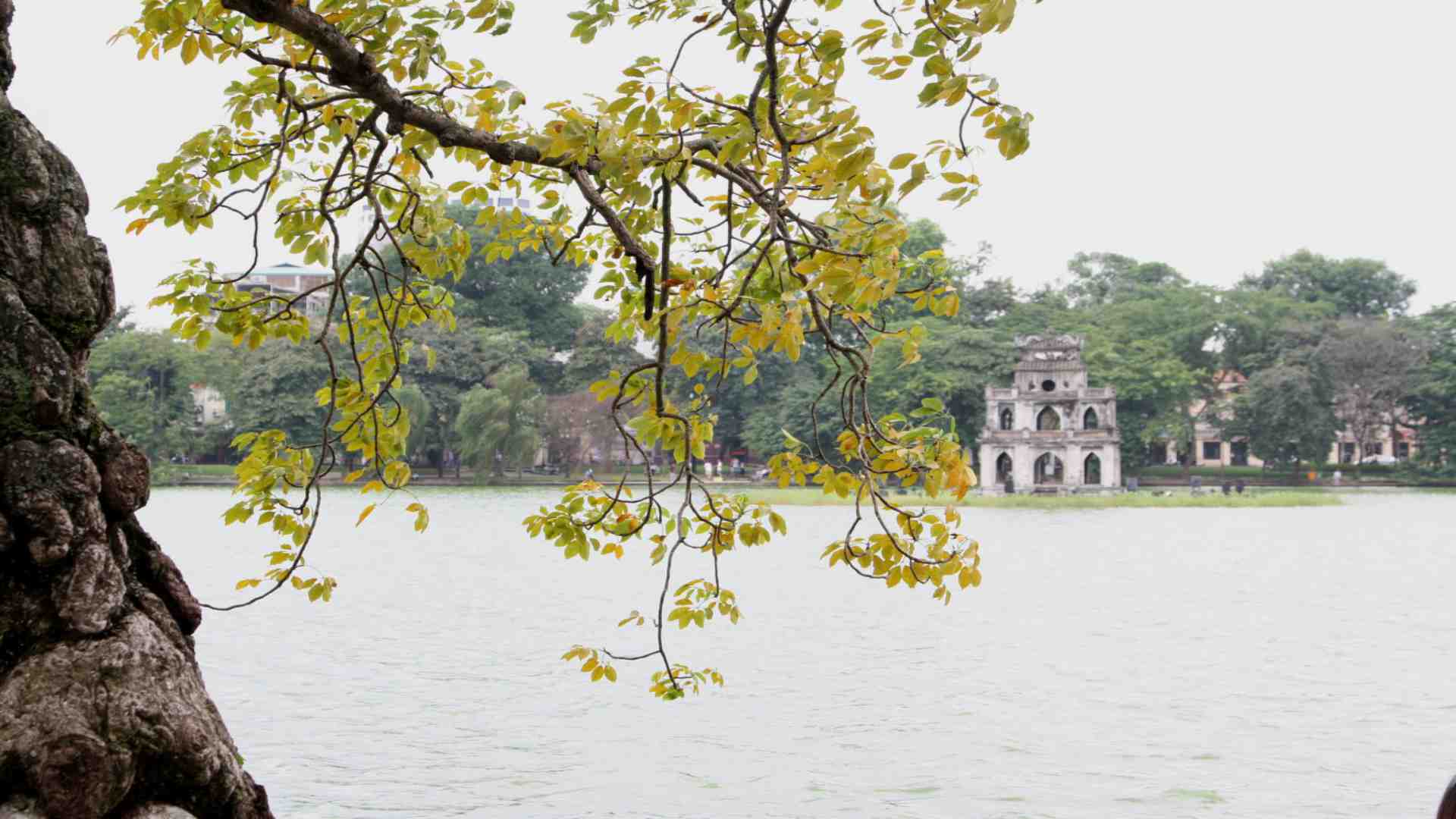 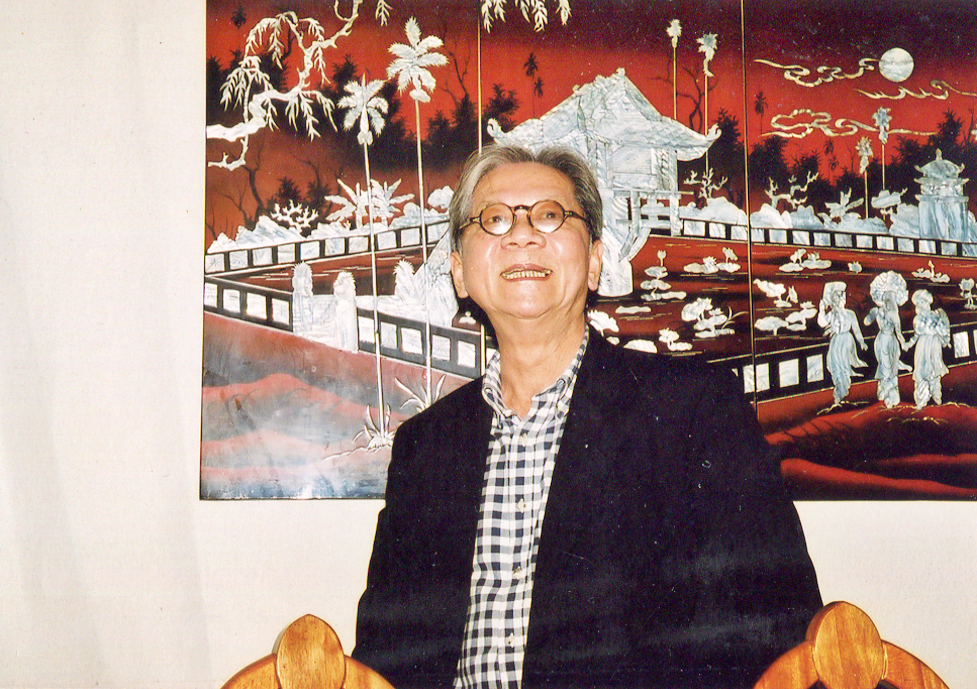 Music on poems by other authors 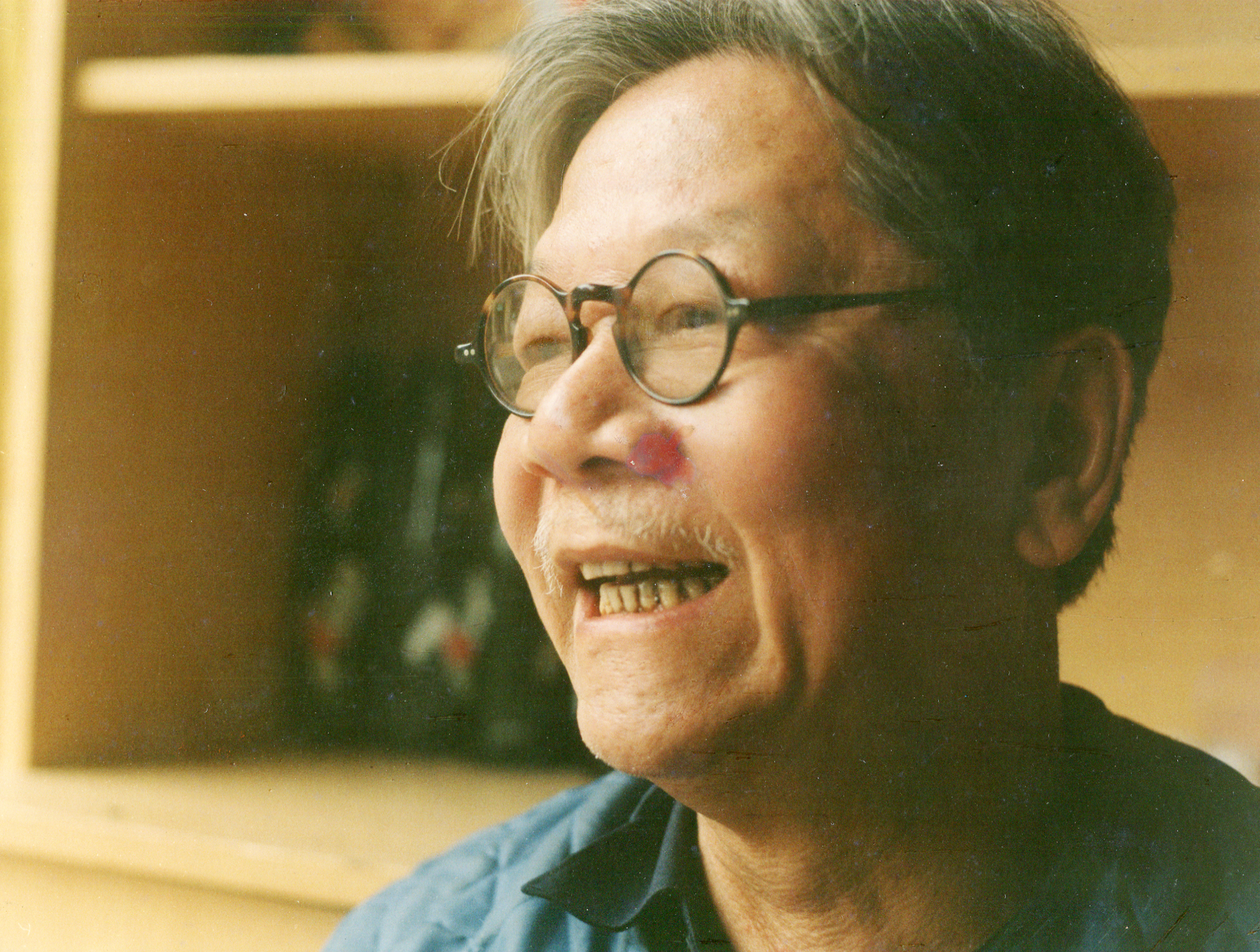 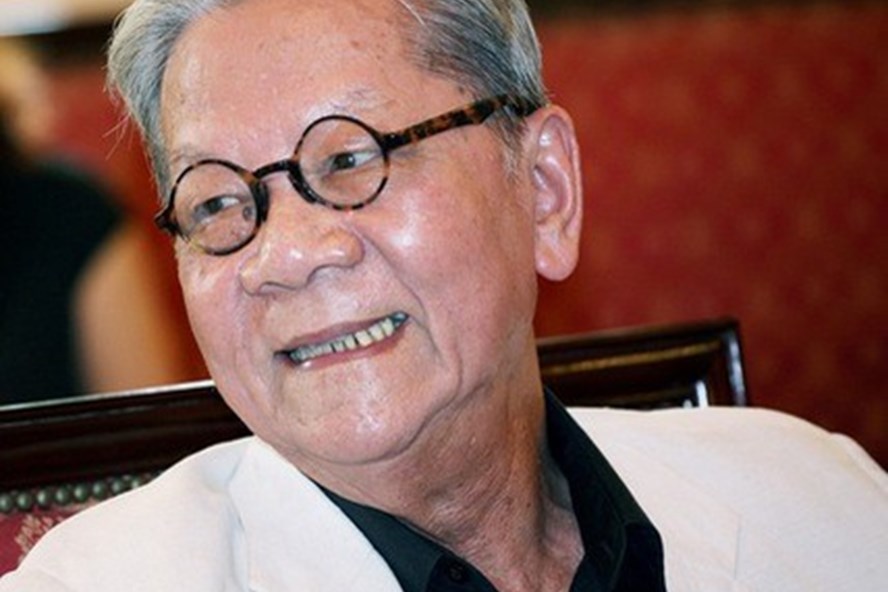 Songs during the war and the revolution 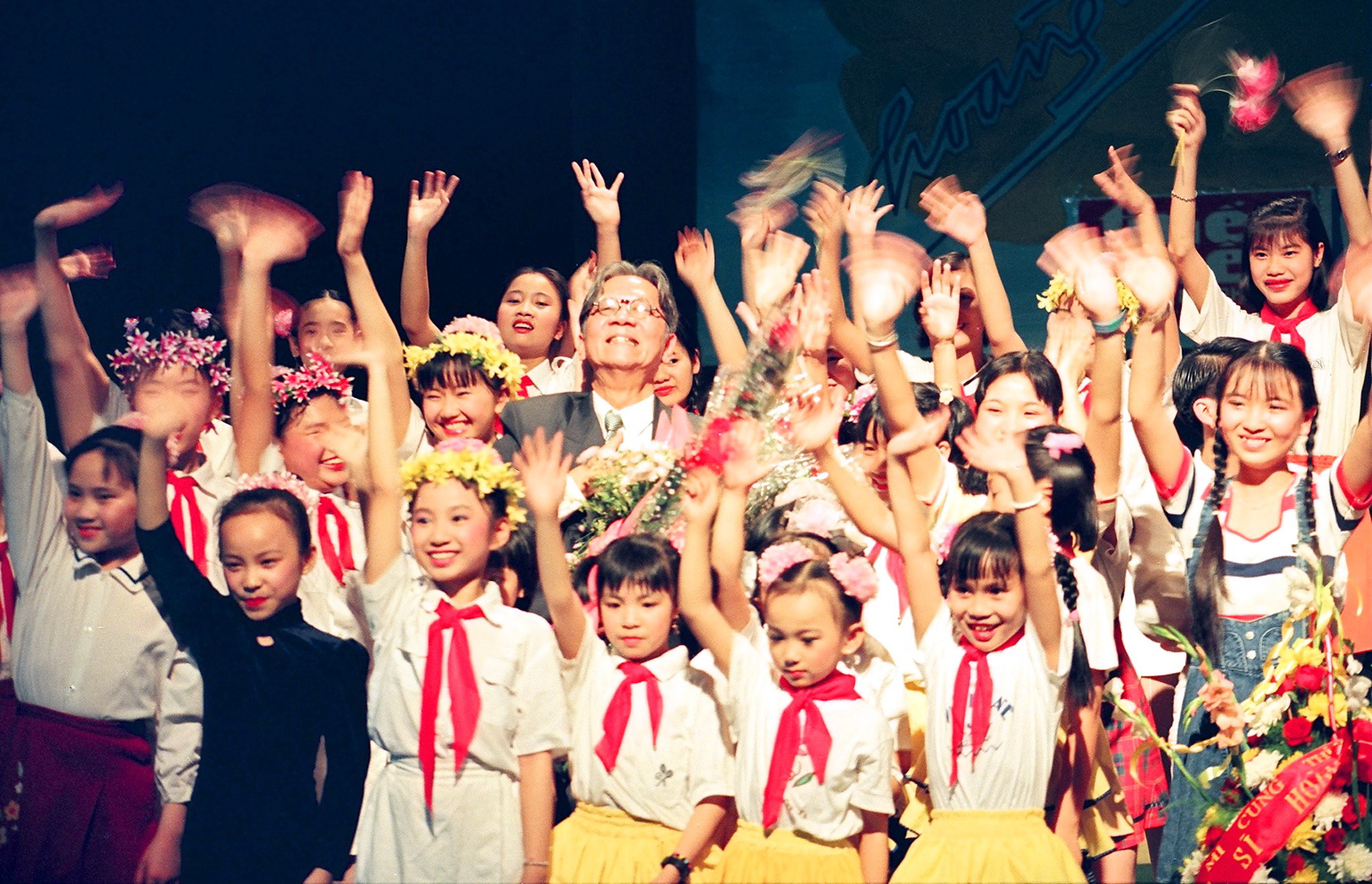 The most loved songs

Songs during the war and the revolution

Instrumental music and music for movies